A Look Inside: The Powerful Equipment Used in Candy Factories

As a kid, we all dreamed of winning a golden ticket. A Candy Factory was as much as a fantasy landscape as Middle Earth. And with movies like Charlie and the Chocolate Factory tantalizing us even more, many people have often found themselves wanting a look inside these factories. To see where the world’s most delicious sweet treats are produced.

The actuality of these factories isn’t quite as whimsical as the movies would have you believe, but they are every bit as fascinating and stupendous. Housed within the factories are magnificent machines that use science and engineering to create incredible candies daily.

But how do these machines work? And what machines are actually used? Come with us as we take a look at what goes on inside a modern Candy Factory.

We spoke to some experts over at foodplusice to better understand how exactly a chocolate machine works. Before the coca beans ever make it to the factory they undergo a process of fermentation followed by a heavy session of drying in the sun. After this has been done they are inspected and then shipped to the factory.

The machines used to create chocolate bars do a few different things. Firstly they will roast the beans. A large oven-like compartment will reach temperatures of up to 100 Degrees or higher. Once roasted the beans are moved onto the cracking section. The machinery will crack open all the shells and then use an industrial fan to gently separate the shells from the actual chocolate part.

Then the chocolate, known as the nibs, is poured into a massive vat. Here the grinding process takes place turning it into a chocolate paste. They then add the cocoa butter and mix it all together in an industrial mixing vat. It is at this point the mixture is poured into the molds to set into the familiar bar shape. 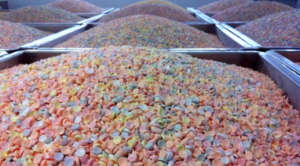 The process behind taffy is a lot simpler than chocolate. There are really only two major stages of the process.

The first is mixing. Taffy is made up of a combination of different chemicals and additives. It isn’t as natural as chocolate. So, a strong industrial mixed is needed to combine the ingredients. Taffy is very sticky so the machine also has to keep it hot and be strong enough to churn the substance.

Next comes the stretching. Previously this process was done by hand. You’ll most likely have seen a video of someone stretch the dough-like taffy around their arm over and over again. This is the general idea of the Taffy Stretching Machines simulate. Using powerful rotors, they stretch and thin the taffy down into more manageable sizes.

After this, the taffy is moved onto a cutting conveyer belt. Here they use powerful industrial cutting machines to slice the taffy up into its desired shapes and sizes.

Marshmallows follow a similar creation pattern to Taffy but require a different machine to create their unique shape.

The mixing process is similar, although the marshmallow mixture is a lot lighter and fluffier than that of Taffy, so the mixing machine doesn’t have to work as vigorously.

After this, the mixture is fed through a special piping machine. The machine manages to dole exactly the right amount of mixture through specialized pipes. This creates a long tube of marshmallows. Then this tube is put under a cutter and finely cut into the specific shape, all the while being slightly heated to allow it to keep its fluffy texture right up until it is sealed for freshness.

How to Make Your Company More Energy Efficient 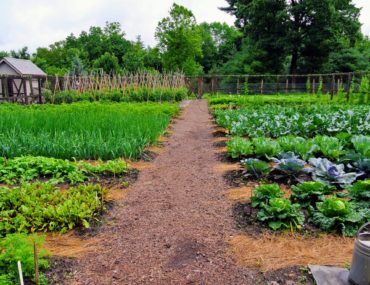 Growing Veg: How to Properly Prepare your Garden Soil 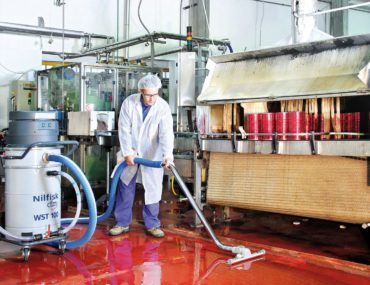 How Powerful Are Industrial Floor Cleaners and Should You Invest In One? 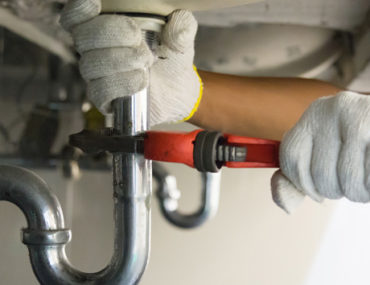 What Tools Are Needed To Properly Maintain a Sewage System