Mercedes-Benz makes perhaps the most advanced, luxurious, and performance-oriented automobiles on the planet and that status is not a fluke. They have been pumping out innovative and technologically ground-breaking vehicles since Karl Benz introduced what is considered the first petrol-powered car in 1886. The rear-engined, three-wheeled vehicle changed human transportation forever and presaged the trailblazing automobiles that Mercedes-Benz continues to produce to this day. I will be explaining mercedes history VIN info and the history of Mercedes.

Things you did not know about Mercedes

It is believed that that the ‘Mercedes’ part of the brand name ‘Mercedes-Benz’ was taken from the Mercedes Jellinek, the daughter of businessman Emil Jellinek. After purchasing Daimler vehicles, Emil would modify them and race them. After proving his credibility, he started designing cars that could deliver more performance and reliability. Emil was one of the first buyers of the Mercedes-Benz car and it seems that the name has stuck since then.  The inventor of the automobile and founder of the Mercedes-Benz, Karl Benz was the first person ever to own a driving license.

The citizens of Manheim, Germany had complained about the terrible noise and smell produced by his Motorwagen in 1888. Karl Benz had thus requested the Gran Ducal Authority for written permission to drive his vehicle on public roads. Mercedes is a name of woman, Maria de las Mercedes, is a Spanish title for the Virgin Mary which meant Mary of the Mercies. She was the daughter of Emil Jellinek, an Australian diplomat who was remembered as a racing enthusiast.

Later, the company made him a member of its Board of Directors and continued the use of the name that he had chosen for his car. Most Mercedes-Benz race cars—and some special and flagship vehicles—are clad in the company’s recognizable silver shade, but that color was originally an off-the-cuff improvisation. In 1934 at the Nürburgring, Mercedes-Benz’s white, aluminium-bodied W 25 race car had to be under 750 kg to race, but it came in at one-kilogram overweight. The racing team manager decided to have the paint ground off, resulting in a sparkling silver racer that ended up winning the race—and cementing an archetypal color.

At the end of 1903, the first motorcar production lines were put into operation in Untertürkheim. Today, the Mercedes-Benz Untertürkheim plant, with a total of six locations, is the lead plant for the worldwide coordinated production network and is a high-tech competence center for highly efficient engines, hybrid drives, and the production of fuel cell systems. This factory tour offers you a detailed insight into the fascinating world of major assembly production for state-of-the-art motorcars – from the raw material through to the finished component.

Throughout the 1930s, Mercedes-Benz produced the 770 models, a car that was popular during Germany’s Nazi period. Adolf Hitler was known to have been driven in these cars during his time in power, with bulletproof windshields. Most of the surviving models have been sold at auctions to private buyers. One of them is currently on display at the War Museum in Ottawa, Ontario. The pontiff’s Popemobile has often been sourced from Mercedes-Benz.

From 1937 onwards, Daimler Benz focused increasingly on military products, such as the LG3000 lorry and the DB600 and DB601 aero engines. To build the latter, in 1936 it built a factory hidden in the forest at Genshagen 10 km south of Berlin. By 1942 it had virtually stopped making cars and was entirely devoted to the war effort. According to its own statement, in 1944 almost half of its 63,610 employees have forced laborers, prisoners of war, or concentration camp detainees. Another source places this figure at 46,000 forced laborers working in Daimler-Benz’s factories to bolster Nazi war efforts. The company later paid $12 million in reparations to the laborers’ families.

How to Make Your Company More Energy Efficient 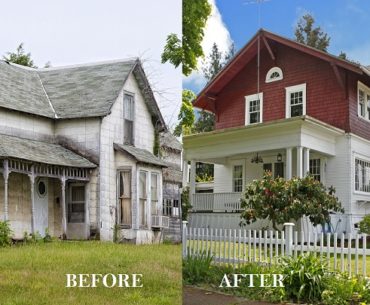 House Flipping: Why You Should Consider Selling Your Home in 2021

Is 2021 Going to See a Slowdown In Industrial Shipping Globally?

The Industrial Revolution saw our world move into an age of development. And as our technology advanced so did… 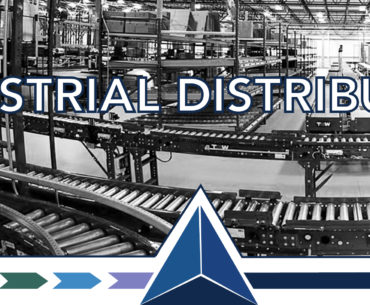 The Best Industrial Wholesalers to Use in 2021

Denmans Denmans is an extremely well-known name within the industrial wholesale industry, offering a wide range of construction tools… 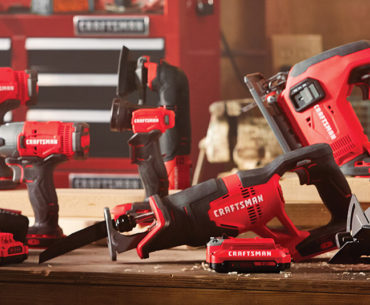 Is the Power tool Industry Set for a Market Boom in 2021?

This past year has been a tumultuous one. Life as we knew it was turned on its head and…

Trade Tips: How to Properly Maintain a Fleet of Work Vehicles

How Sustainable Is Renewable Energy?